Imagine that within three seconds you can disappear your property from the eyes of prospective thugs. Fog machines are an effective anti-theft system. Fog machines, is an effective anti-theft system. Within seconds they can create a protective shield of smoke. The would-be burglar will find himself surrounded by dense fog, blind, disoriented and bewildered, creating of escapism.

What is it useful for?

The fog unleashed by the machine prevents the vision of the burglar and makes extremely difficult for him to see. Conventional alarm systems operate totally deterrent, leaving an experienced thief a timeframe of action of three minutes, for an audible alarm, up to eight, until the arrival of the police. Therefore the villain will have enough time to complete his action.

In contrast, the fog machine is an effective anti-theft system. Within seconds it can create a protective shield of smoke. This way, the burglar will find himself surrounded by dense fog, blind, disoriented and bewildered and this creates escapism.

What is a Fog Smoke System?

The Fog Smoke System is a warning device which when turned on unleashes a dense security fog and offers a higher level of protection against burglary and vandalism. In fact, the Fog Smoke System can unleash an extremely dense security fog layer covering an entire room in just five seconds. The fog produced is non-toxic to humans and animals. Furthermore it does not destroy the furniture and household objects, as soon as the fog dissolved leaves no residues on surfaces.
The Fog Smoke System is the completion of the common warning system, since it can be combined with any older antitheft system.

Where can it be installed?

The Fog Smoke System can be installed anywhere within a building or a house. It can be placed on the wall or even in a corner. The fog machine can be combined with any pre-existing alarm system, without requiring building works. Its maintenance is minimal as the container with the specific liquid which included is sufficient for more than one occurrence. 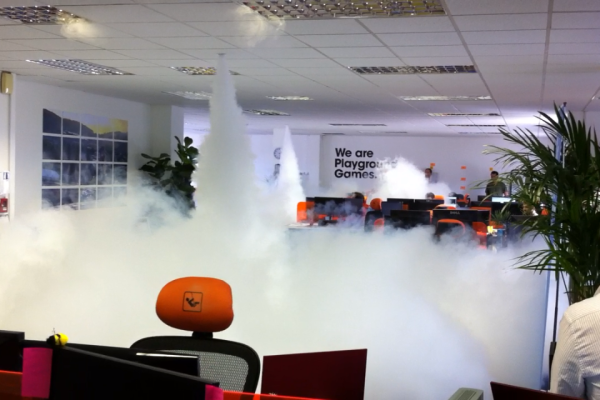 FREE autopsy of your space

Funding up to 6 free installments for 50% of the product 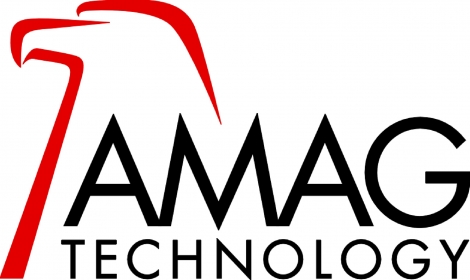 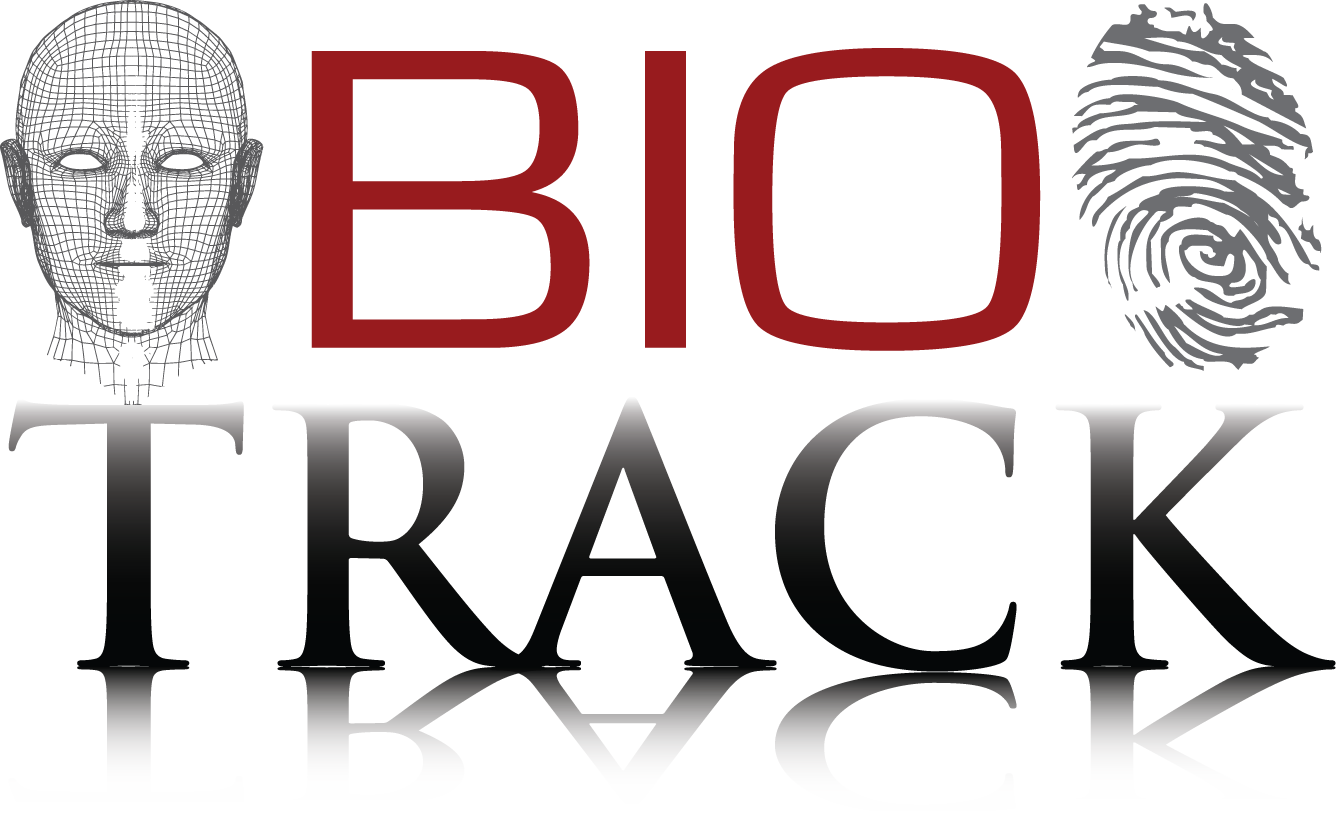 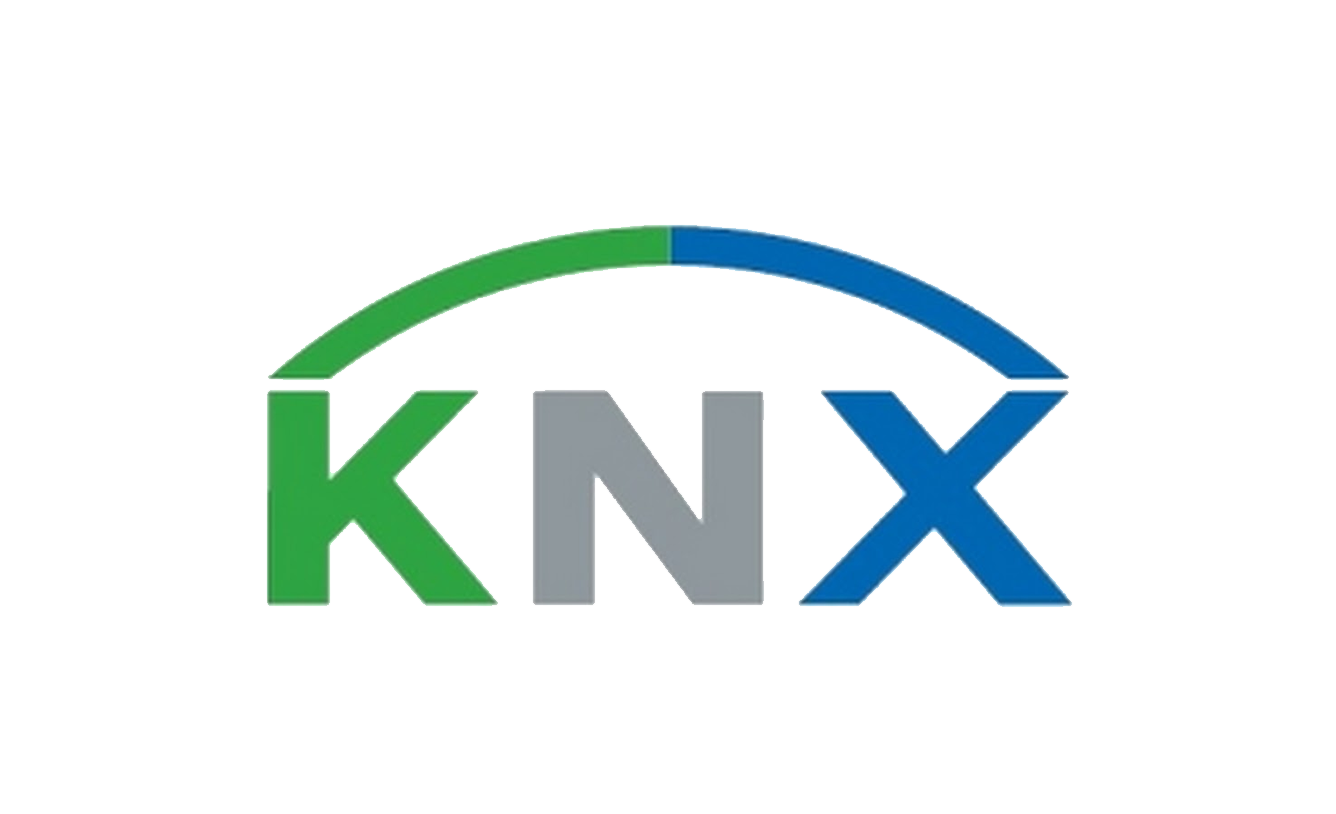 The site uses cookies to provide a unique browsing experience. By browsing the site, we believe you agree to accepting cookies.